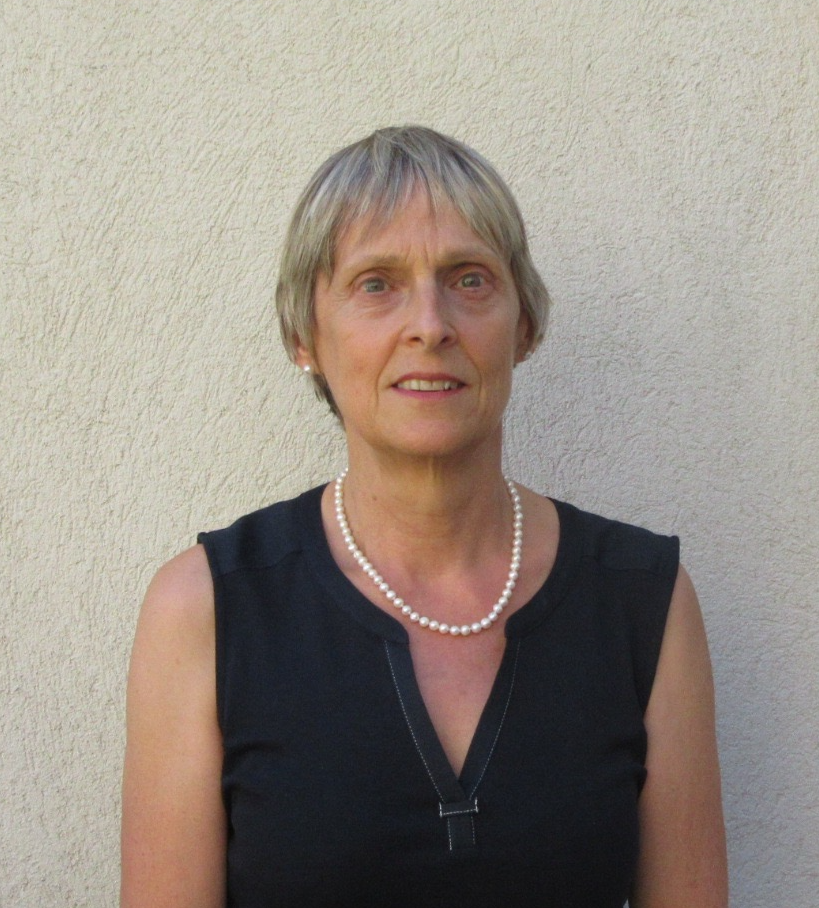 
After obtaining a degree in Pharmacology from the University of Bath, UK in 1979 Ms Roberts joined the pharmaceutical industry as a Clinical Research Associate (CRA) with May and Baker in Dagenham, UK working on post-marketing cardiology studies. Alison went on to work on pain management studies for Ortho-Cilag, cardiology trials for Squibb and Merrell Dow in the UK before moving to Belgium in 1988, to take up a Senior CRA position in the European oncology department at Bristol-Myers, (later Bristol-Myers Squibb) Brussels.

In 1991, Alison joined Roche in Strasbourg, France as an International Clinical Auditor, where, in addition to conducting audits, she had responsibilities for liaison between clinical research personnel and the QA group and for the training of new auditors. Alison moved to Quintiles’ European Quality Assurance Services and Consultancy Business Unit in Strasbourg, France in September 1997 and in June 1999 became Executive Director, heading-up a team of 12 auditors across Europe. She left Quintiles in July 2001, to start her own audit and consulting company, Qualitus.
Alison was a member of the tutorial panel on the DIA course "Practical GCP Compliance Auditing of Trials and Systems" from 1997 to 2006 and was an invited lecturer on Clinical Quality Assurance at the Université Louis Pasteur in Strasbourg as part of the DESS in Quality / Master's course in Quality and Organization from 1993 until 2009. She taught the GCP module of the TOPRA Masters Course in the UK in 2008 and 2010. She has been a member of BARQA (now RQA) since 1995 and joined the EFGCP Audit Working Party in 2012.

Reasons to attend The course will provide an introduction to auditing clinical development document...

Reasons to attend The course will cover the history and current context of GCP QA auditing, selecti...