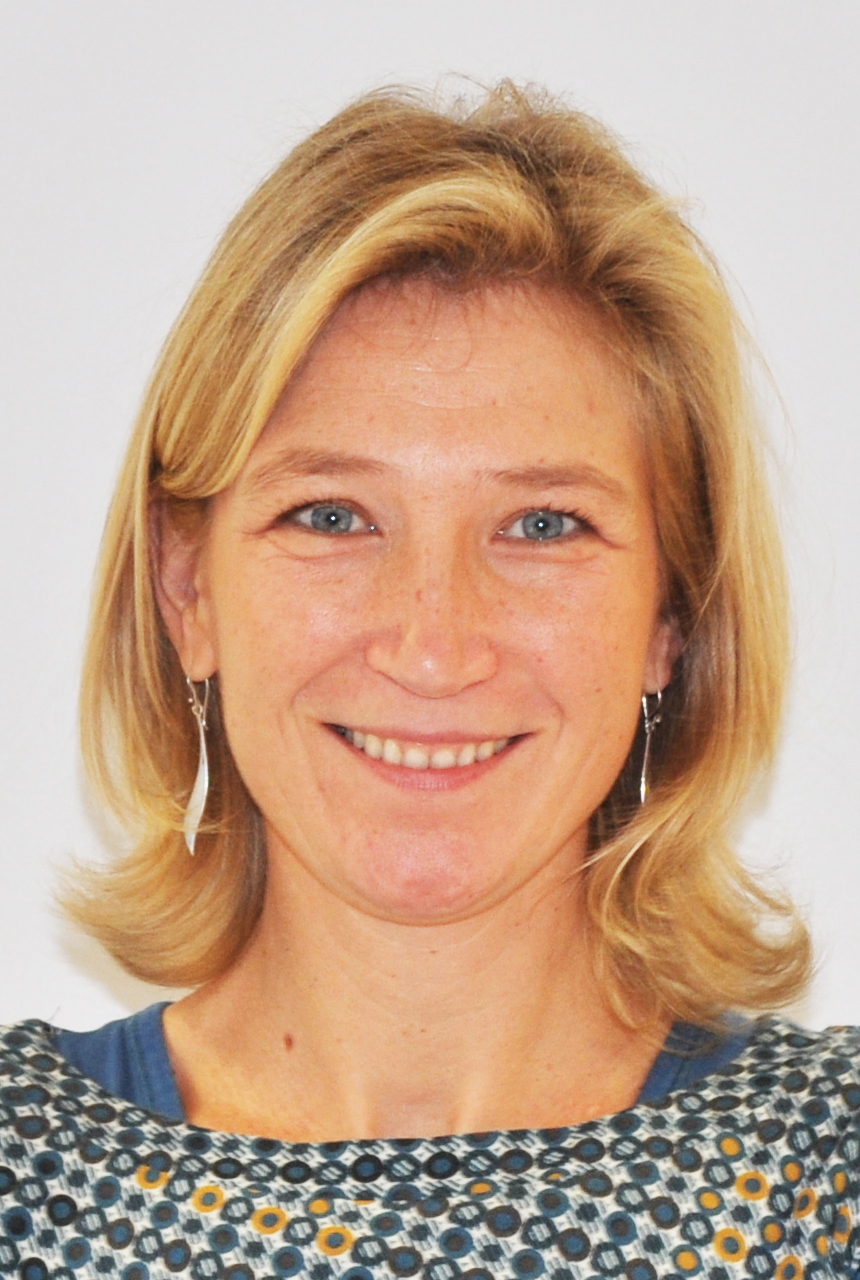 
Pharmacist Anne Lenaers obtained his degree in Pharmaceutical sciences from the University of Liège, Belgium in 1992. Between 1992 and 2001 she worked as the titular of an Officine open to the public in Liège.

Since 2001 she has been working for the Federal Agency for Medicines and Health Products (FAMHP), which is the competent authority in Belgium for medicinal products and Health Products (Medical Devices, Human Body Material and Blood Products) and which is working as the administration of the Ministry of Health in these matters.

She first worked one year in the Inspection pillar of the agency and then she moved to the DG pre pillar of the FAMHP working first 2 years in the division dealing with the Marketing Authorisation dossiers and since 2004 in the Research & Development division of the FAMHP.

She was the secretary of the CTFG workgroup of the Heads of Medicines Agencies from 2008 until 2011 and is responsible of the CTA initial trials unit in the R&D division since 2013.

Reasons to attend This course is co-developed and given by the Belgian Competent Authorities. Europ...