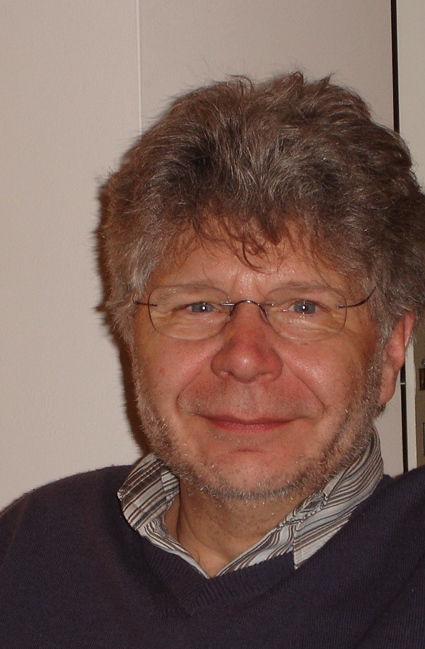 
Daniel Brasseur (born 07.06.51) is bachelor of the European School in Brussels and was graduated as a licensed paediatrician (1981) after studying medicines at the Free University Brussels (ULB).  After a 3 years stay in Central Africa and 2 years as a Medical Director in Industry, he moved to the University Children’s Hospital Queen Fabiola (Belgium) and specialised in nutrition.

At the laboratory of Paediatrics and Metabolic Diseases, he built up a unit for Nutrition and Pharmacology.  He studied the impact of diet and nutrition on several enzymatic systems and immune reactions.  His interest in infantile research led him to chair since 1994 the Ethical Committee of his Institution (up to 2001) and to participate to the evaluation of new and innovative drugs.  This naturally brought him to take part in his National Drug Commission as an evaluator and further (1997) as a co-ordinator of the team of medical assessors at the Federal Ministry of Public Health. He continued his activities and moved to the Federal Agency for Medicines and health products ( FAMHP) when this body was created (January 2007).

He joined CPMP in 1997 at the European Medicines Agency (EMA, London) and was elected chair in 2001 up to 2007.  He was also the Chair of the CHMP-Paediatric Expert Group and a member of the CHMP-Vaccine Expert Group at the same Agency. Later in 2007 he became chair of the Paediatric Committee (PDCO) at the EMA and was re-elected in 2010 for a second non-renewable mandate. In 2013 he was re-appointed as the Belgian member at the CHMP.
In his academic activities he is an Associate Professor of Paediatrics and a Professor of  Nutrition at the Faculty of Medicine  (Free University Brussels-ULB) and still works as a part time consultant at the University Children’s Hospital (Brussels).

He is the author or co-author of more than 100 publications and communications in paediatrics, nutrition and infantile pharmacology.