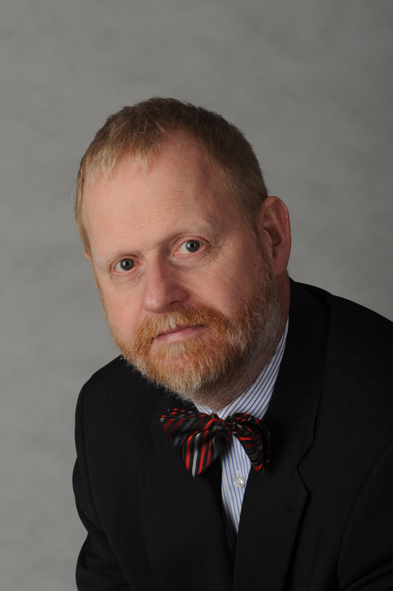 
Dr. Pieter Neels is a native of Belgium where he trained as an MD (University of Antwerp, 1985) and was boarded as a general practitioner. In 1994, his interest for medical research led him to work for a pharmaceutical company.

In 1997, he joined the Belgian Ministry of Public Health as a senior evaluator of the clinical part of registration files in the fiels of cariology, nephrology, endocrinolgy (diabetes),...

In 2001 he was appointed CPMP member. In 2002 he was asked to take over all Belgian central vaccine rapporteurships. During this year he became infected by te world of vaccines and untill June2013 he was rapporteurships of more than 15 vaccines. After being an observer for more than 5 years at the Vaccine Working Party, he was elected vice-chair of this CHMP Working Party for discussion on development and evaluation of registration files for vaccines untill June 2013. The Belgian agency started a spearhead policy in 2007 and Dr. Neels was appointed co-ordinator for the spearhead domain vaccines. EMA/CHMP has asked Dr. Neels has be an observer at the SAGE/WHO meetings and to attend several scientific meeting om vaccines until June 2013. WHO has asked Dr. Neels to attend many meetings on vaccine development all over tge world in order to share the EU regulatory requirements/comptenece in vaccinology.

Dr. Neels is also a member of the world wide network on vaccine promotion as he is asked to attend the ADVAC course (Foundation Mérieux) and the IABS conferences. In 2013 Dr. Neels was nominated associate Professor at the Namur University for a course in Vaccinology. In 2013 Dr. Neels stepped down from the CHMP and left the Belgian Federal Agency to start his own consultancy company "Vaccine-Advice" in order to be able to support vaccine development in a more efficacious way.

In 2014 Dr. Neels was elected board member of IABS-EU.

Clinical Development of a ...

Reasons to attend Do you want to understand the activities and specific requirements for the clinic...