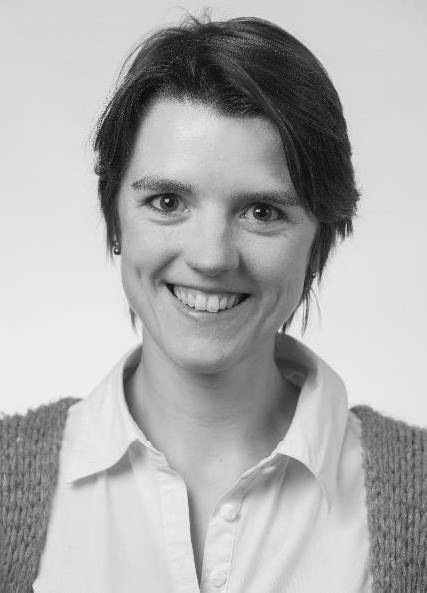 
Ruth Beckers started her career at IBM in 2007 as a consultant serving many companies, amongst which lifesciences companies. Between 2010 and 2013 she worked as investment analyst at the Brussels investment bank Merodis. They performed M&A services mainly for lifesciences (Pharma, OTC, MedTech, …) and IT companies in Belgium and abroad. During negotiations and Due Diligence phases, she realised the importance of and gained interest in Quality and Regulatory affairs. From 2013, she was hired as the first employee in a MedTech startup company. She successfully implemented from scratch the Quality Management System (QMS) according to ISO 13485 and obtained notified body certification. She also selected, audited and approved subcontractors and suppliers. She led the new product introduction (from R&D to putting on the market) and obtained regulatory approval by the notified body (CE certificate).
In 2015, she founded her own Quality and Regulatory Affairs services company "Qualix”. Qualix’ team serves both start-ups and medium to large companies with Quality and Regulatory support within the field of medical devices. The expertise provided varies from setting up QMS, supporting regulatory file submissions, acting as QA/RA representative and performing audits.
Since 2017, she also serves as Coordinator of MedTech Flanders, the network organisation that supports Medical Device companies in Flanders. She is actively involved in the co-organisation of Belgian MedTech Booster, a national acceleration program to support MedTech startups in Belgium. Furthermore, she is highly involved in representing Flemish MedTech companies’ interests towards the Federal Agency of Medicines and Medical Products in Belgium.

Reasons to attend Medical devices and their development is a world on their own. You understand tha...

The Medical Device world is fundamentally different from the Pharmaceutical environment: different p...