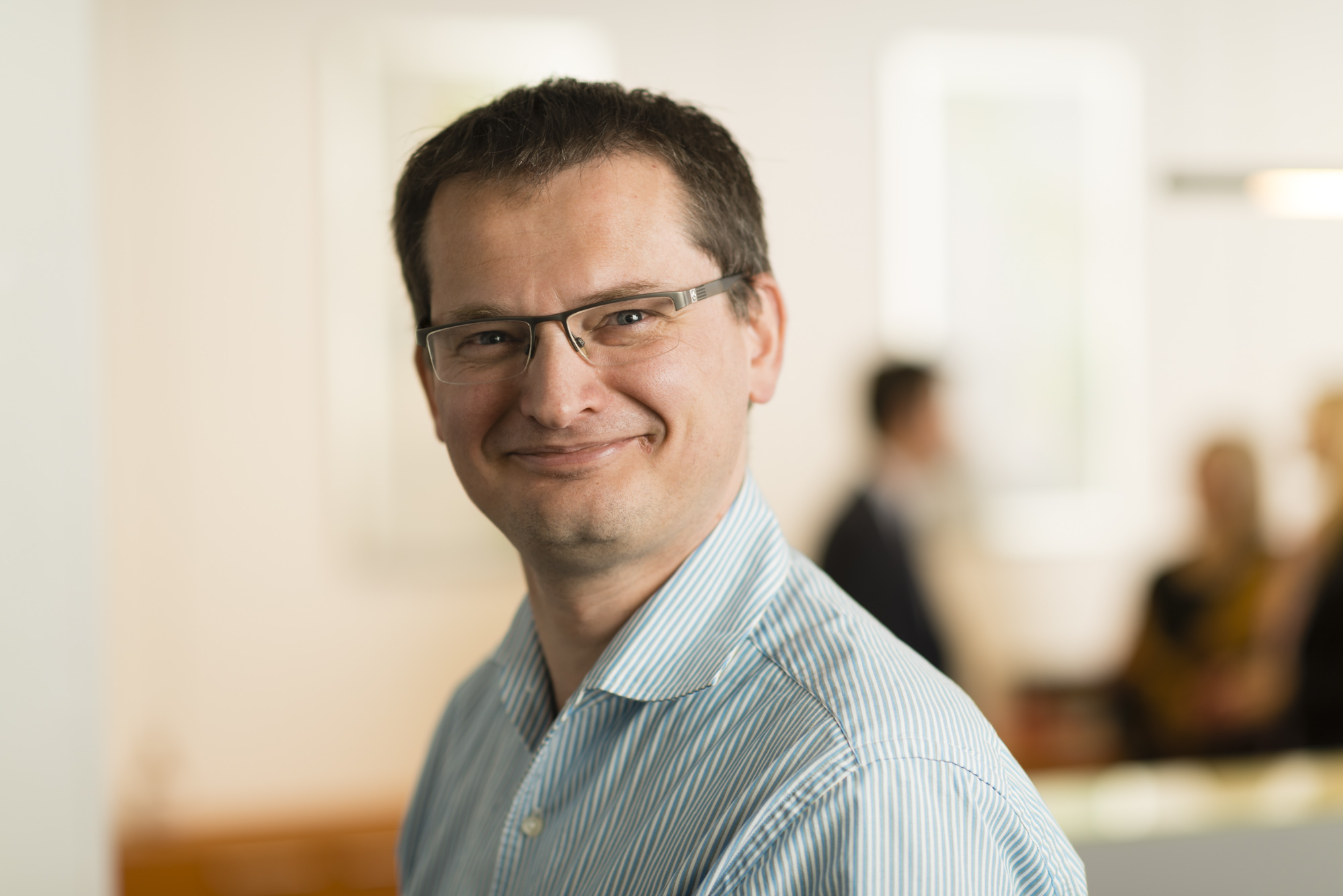 Since then till 2014 he had been working for Harrison Clinical Research. He started his career as clinical operations manager and general manager of the Benelux operations.

In 2000, he founded their own training Academy, the "European Centre for Clinical Research Training” (ECCRT) and in 2007 he became a member of the Board.

Since its creation in 2000, Benedikt has been the Managing Director of ECCRT.

Having been in the field of Clinical Research for about three decades he has amassed a wealth of knowledge and skills within this field. Over the years he has supported the Pharma Industry as well as other players in the healthcare sector by providing them with the skill sets to deal with the challenges in their job and to make them efficient players in study success.

Since 2016 he is lecturing “Management of Clinical Research” at the Faculty of Pharmaceutical Sciences, University Ghent.

How to increase your odds of finding a job in Clinical Research? This STAR Programme will provide t...

Orienting your Career in ...

Reasons to attend Is clinical research new to you and you don't know what job possibilities are out...